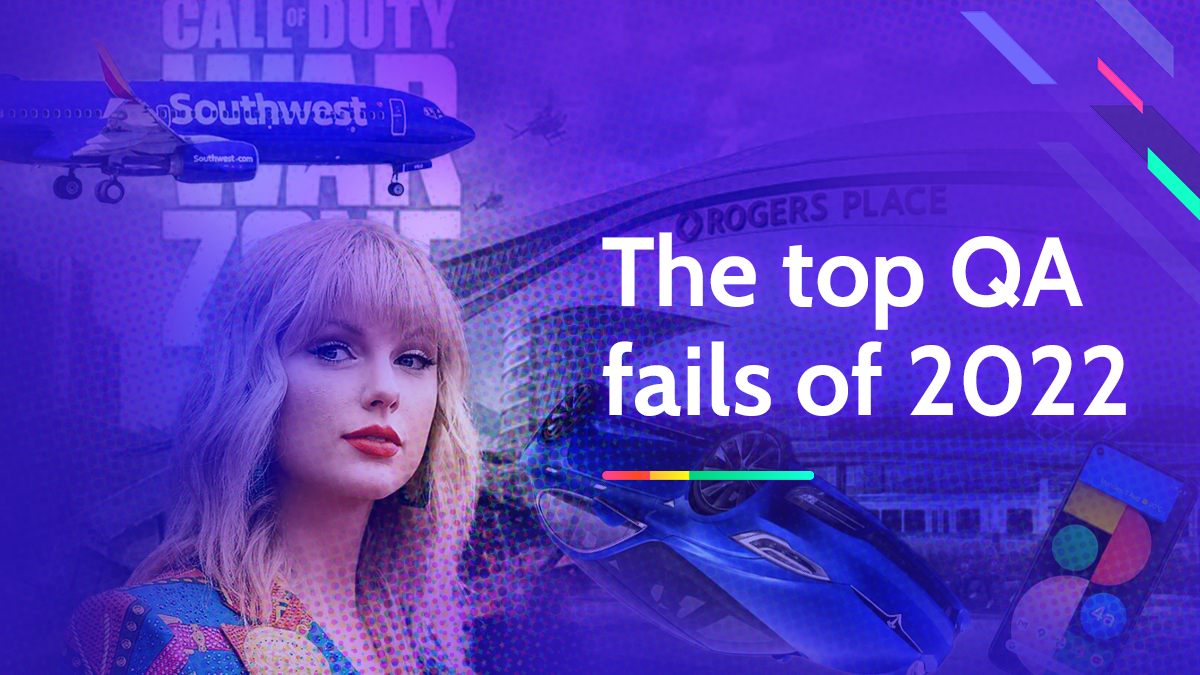 We all know QA failures can have major consequences; from destroying the reputation of a company or product, to huge financial losses, and even loss of life in extreme cases. QA can be a high-stakes job when mistakes are made (or, if you’re lucky, you just have a few developers downvote you on Github).

If you want to feel a little better about that time you let a bug slip through to production, we’ve compiled some of the top quality assurance fails of 2022! These aren’t provided just for entertainment purposes - there’s a lot we can learn here!

💡
TL;DR: It was not a good year to be a QA engineer at Tesla, Southwest Airlines (do they even have one?) or Ticketmaster…

Southwest Airlines canceled 2,293 flights due to “outdated” software, ruining holidays for thousands. The icing on the cake was Southwest’s own pilots taking to Reddit to tattletale on their company for the QA practices (or lack thereof) that led to the meltdown:

“There were 2 specific problems, the software for scheduling is woefully antiquated by at least 20 years. No app/internet options, all manual entry and it has settings that you DO NOT CHANGE for fear of crashing it. Those settings create the automated flow as a crew member is moving about their day, it doesn’t know you flew the leg DAL-MCO it just assumes it and moves your piece forward. It was only a matter of time before something caused a cascading series of failures that spiraled out of control. The board and CEO knew this, and chose to instead give themselves multi-million dollar bonuses and threaten to fire staff, along with dragging out contract negotiations with the unions in the hopes there will be a recession.”

Dr. Deming, the “father of Quality Management” called “emphasis on short-term profits” one of the seven deadly diseases of western management.

#2 - Have a Google Pixel? Good luck in an emergency.

Hundreds of Pixel owners have complained on Reddit and Google's support forum that their Pixel phones are unable to call emergency services like 911 in the United States and 000 in Australia.

One man saved his grandmother’s life by using her landline after his Pixel refused to dial 911. Makes one wonder how much landlines cost these days, and if you can still buy the see-through ones?

Do we even need to explain? We think you know.

“It’s Ticketmaster, hi, I’m the problem, it’s Ticketmaster.” Despite assurances to Taylor and her fans that their software could handle the demand, Ticketmaster’s rollout of Taylor Swift’s “Eras” tour public sale was so spectacularly problematic that they shut it down – AND it prompted politicians to call on the US Senate antitrust panel to investigate Ticketmaster and their lack of competition.

Ticketmaster claimed the demand for Swift tickets “could have filled 900 stadiums”.

Roger’s, the largest telecom company in Canada, suffered an entire network outage (all of Canada) on July 8, 2022. Not only could people not make calls, including 911 calls in some cases, customers had trouble making debit purchases and accessing Canada's ArriveCan app, which is required to enter the country. An untold number of services and apps were completely offline the duration of the outage, impacting millions.

The takeaway here: maybe have a backup plan in place if your country’s primary ISP fails. It’s unexpected, but clearly it can happen.

#6 - The Phoenix pay system: The Robinhood of payroll software

Apparently the Phoenix pay system that the federal government in Canada uses for all of its 100,000+ employees (initially provided by IBM using PeopleSoft software) has been plagued with issues since its rollout years ago, but the latest issue (overpaying hundreds of employees) comes with a bonus - the government has been so slow to regain the accidentally paid overages that the people who got them might legally be able to keep them, to the tune of $500 million.

#7 - Axios breaks a pretty important function, taking thousands of apps down with it

You would think somebody (or something) would have checked that axios.get still worked before pushing to prod, but this little oopsie proves that sometimes it’s the most basic functionality that gets overlooked in testing!

#8 - Call of Duty made NPCs better than humans

The planned expansion for Call of Duty: Warzone, which was set to allow players to play as NPC soldiers in multiplayer lobbies, was canceled before its release.

The NPC characters were reportedly so skilled that they would have overpowered human players. The reason for this oversight during software testing is unknown. The release of the game will proceed without this major addition, causing embarrassment for Activision, particularly during the holiday season. It remains uncertain what will be done with the unused content, and whether it will be offered as DLC at a later date.

These examples highlight the importance of thorough testing and quality assurance in software development, as the consequences of software failures can be significant and far-reaching… or just hilarious, like Taylor Swift fans unable to buy obscenely overpriced concert tickets and actually being sad about it. 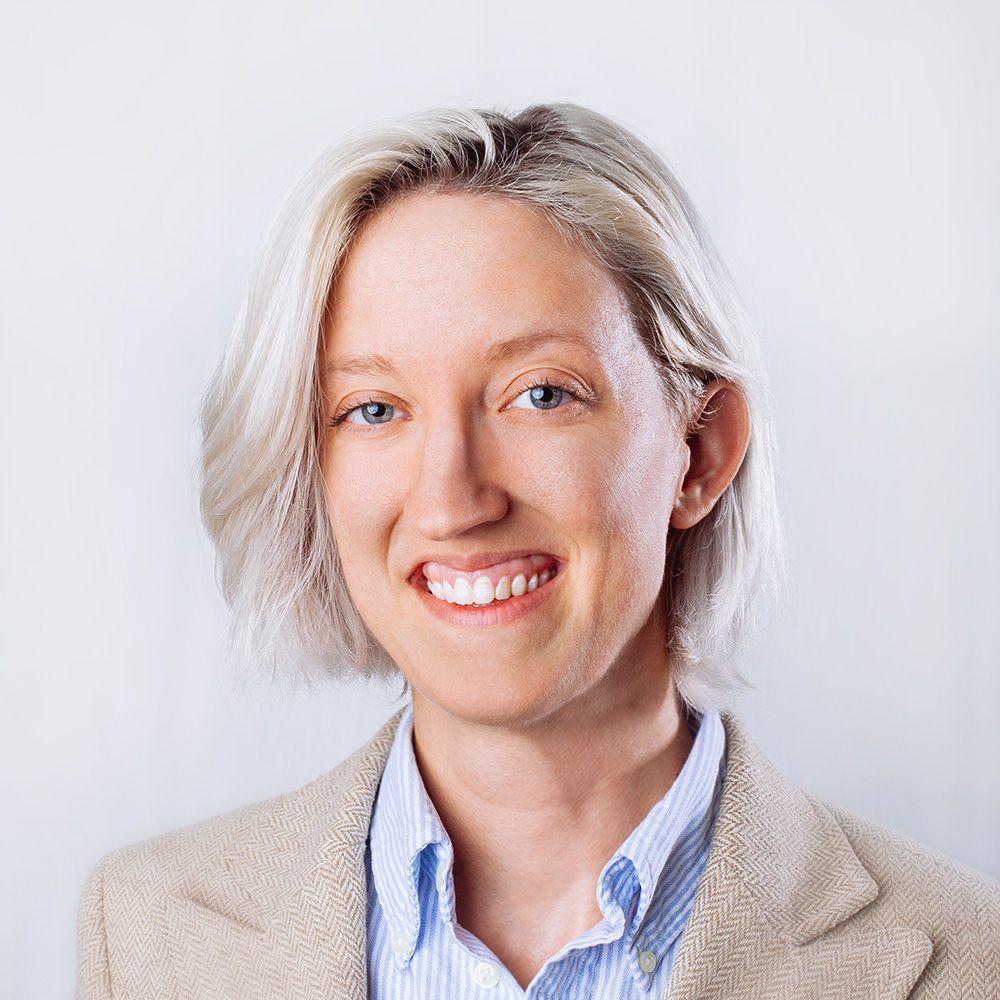 VP of Marketing at Qase. Loves a good challenge, like alpine trekking and building a full twitter clone over the weekend. Not a good surfer, but I try really, really hard. 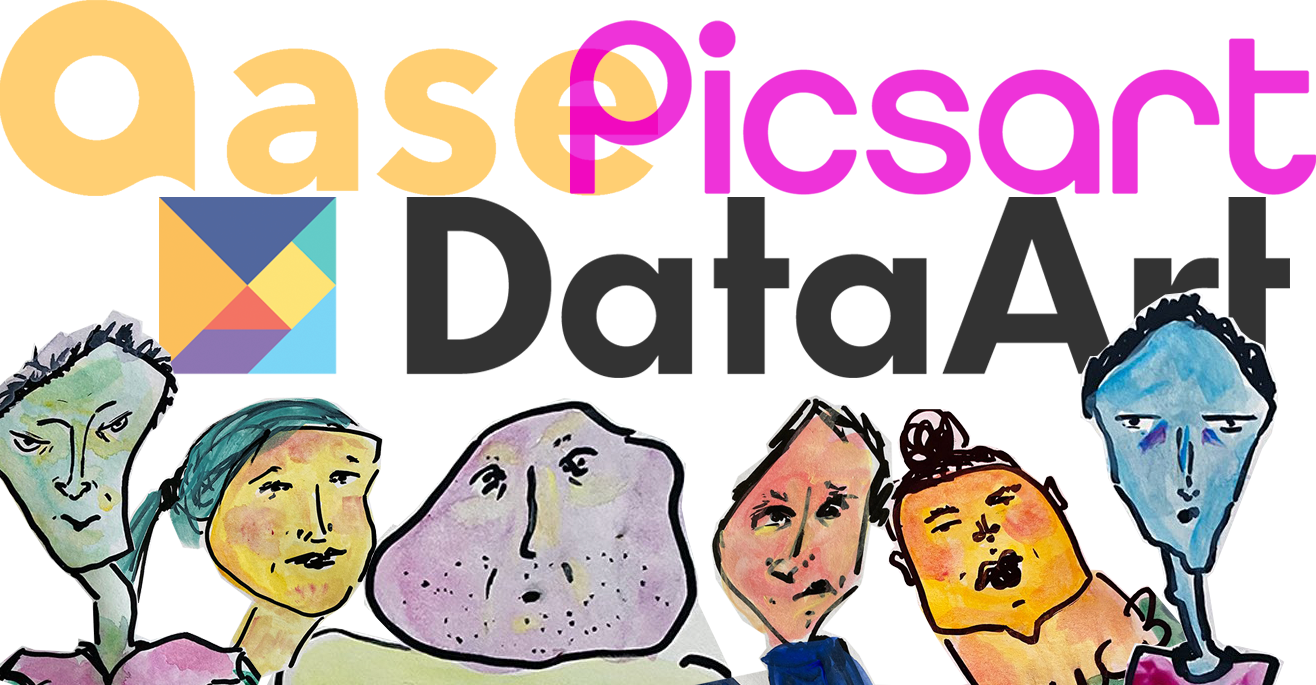 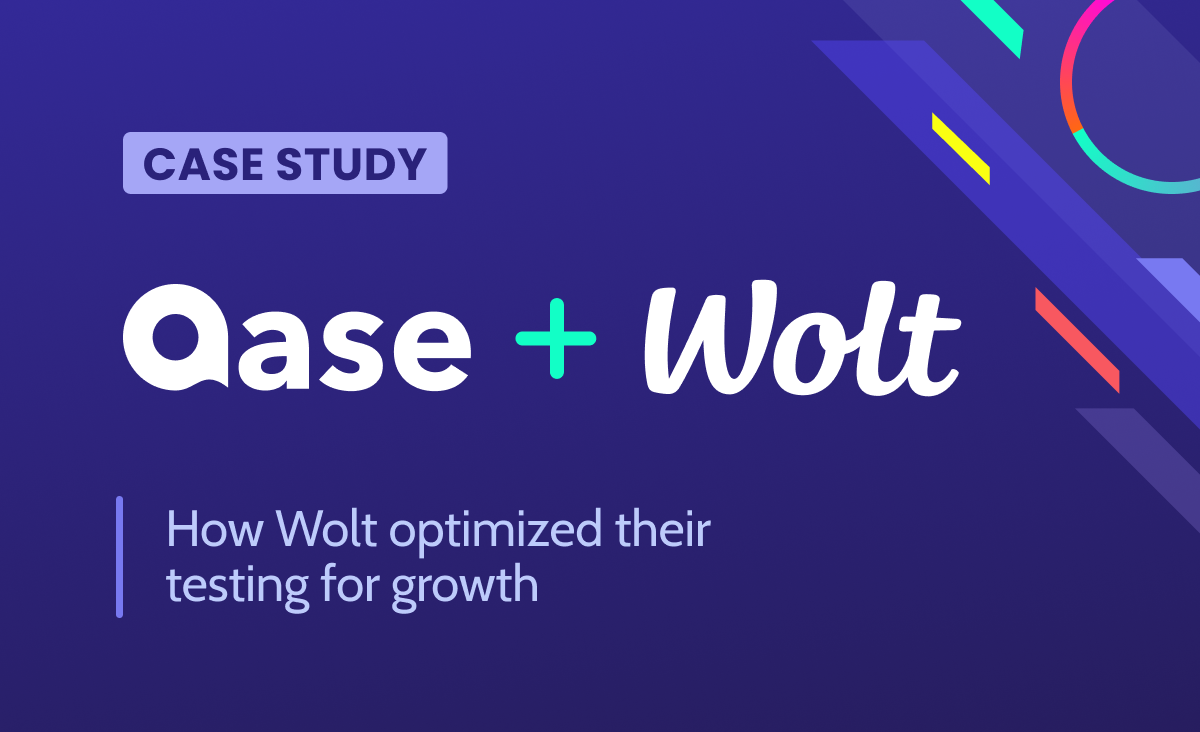 Wolt optimized their testing for growth with Qase